Many have studied the toxicity of salt to aquatic invertebrates.  Unfortunately, most previous studies were done at room temperature rather than at temperatures that reflect the conditions that are found in streams during the winter when road salt would be used.  I have completed a study that tests the toxicity of road salt on locally collected species at winter temperatures to identify lethal and sub-lethal thresholds.

For this study, scuds (Gammarus minus) and mayflies (Stenonema femoratum) were exposed to different amounts of road salt at 20 degrees Celsius and 5 degrees Celsius.  After 7 days, the animals in the colder temperature were more tolerant of the salt.

While the scuds were able to  survive more salty water in the cold, the scuds ate much less at high salt concentrations, especially at cold temperatures (see photos below).  This is very important because scuds are key when it comes to breaking down all of the leaves that fall into streams each autumn and winter.  In doing this, they leave behind little leafy particles for the smaller invertebrates to eat and the scuds grow to become an important food source for the fish. 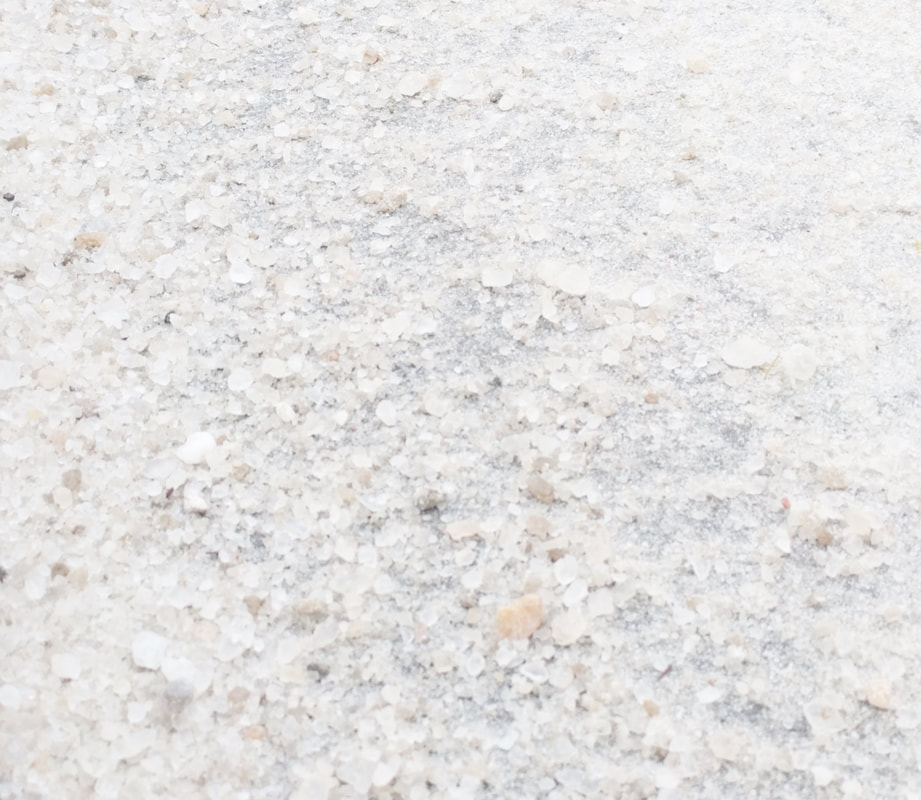